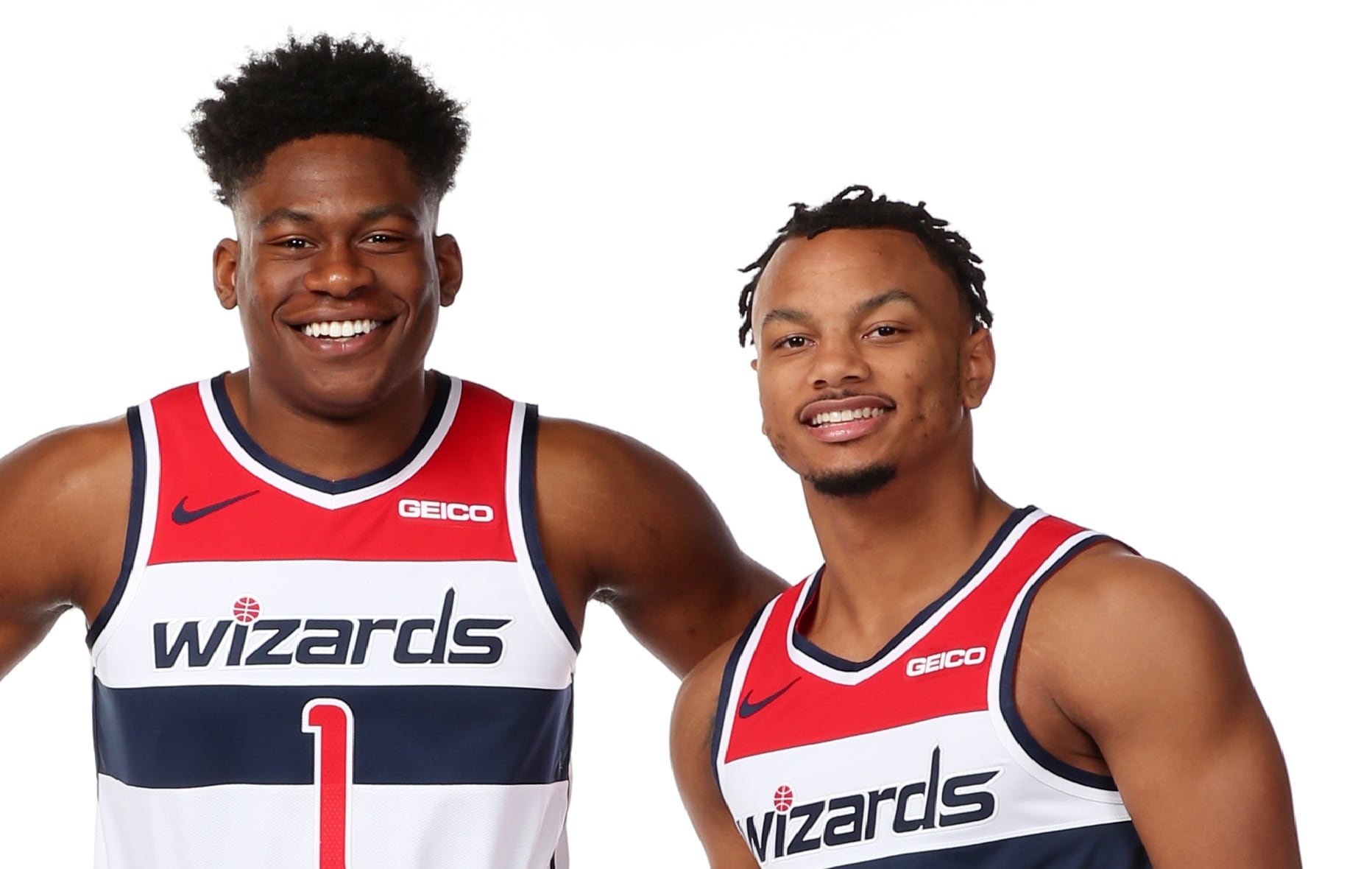 Schofield has appeared in all three games for the Wizards this season, averaging 2.3 points and 2.0 rebounds in 11.5 minutes per game. The rookie from the University of Tennessee scored seven points and pulled down five rebounds in 10 minutes at Oklahoma City on October 25.

Robinson, a rookie from Virginia Tech and DMV native (Manassas, Va.), has appeared in one game with the Wizards this season. He played in all five preseason games, averaging 4.0 points and 2.8 assists per game in 14.5 minutes per game.

In addition to Schofield and Robinson, Washington two-way players Chris Chiozza and Garrison Mathews will also participate in Go-Go training camp, which begins today at 1:30 p.m. at the MedStar Wizards Performance Center.